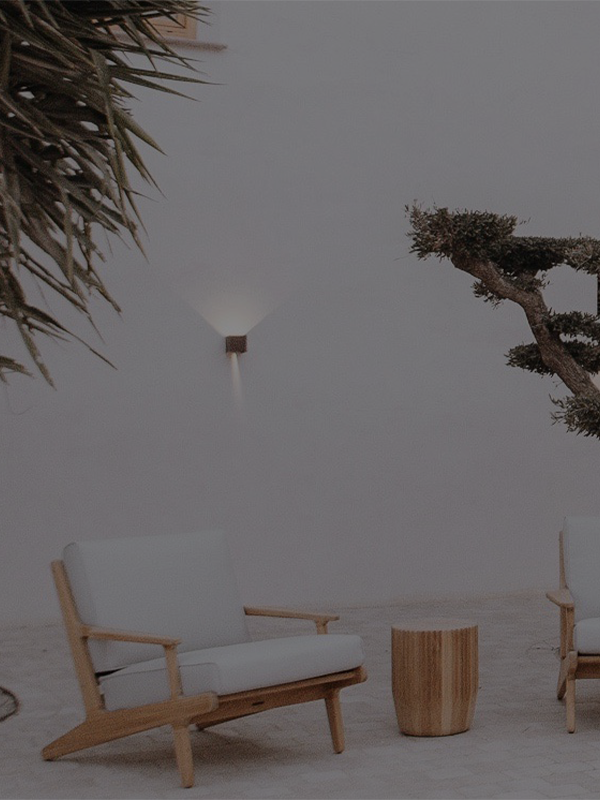 Back to The Venue
Masia Cabellut
Currently, Masia Cabellut is being restored to its original glory to become a place where people celebrate, rest, create, reflect, and enjoy the best of Spain. The Grand Opening will take place in early 2022.
01

Masia Cabellut is being modernized

Combining Spanish heritage and modern, stylish minimalism to provide luxurious comfort to our guests. There will be seven light and spacious double rooms with en-suite bathrooms, a vast master bedroom suite with amazing vineyard views, a private dining room with outside terrace facilities overlooking the valley, a bar and wine cellar to try the best of our produce, a lounge and an infinity pool, a large and cosy living room with the entrance to a beautiful inner courtyard that will provide you with pleasurable shades on hot summer days. 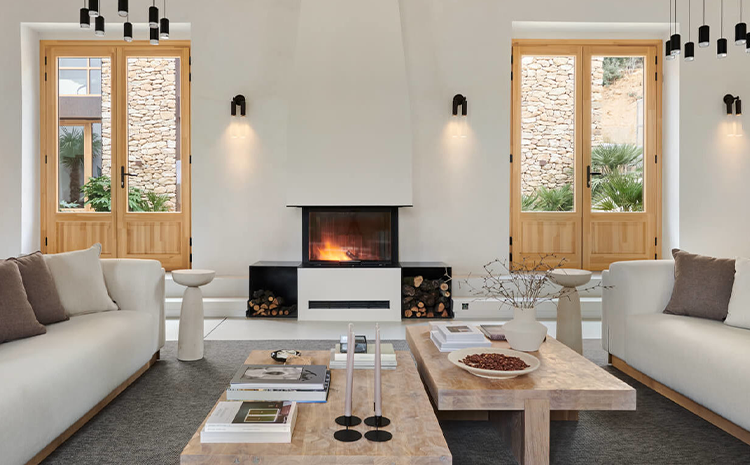 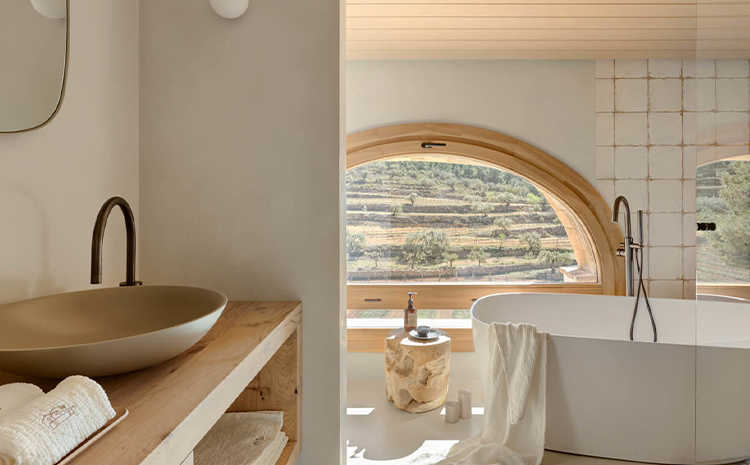 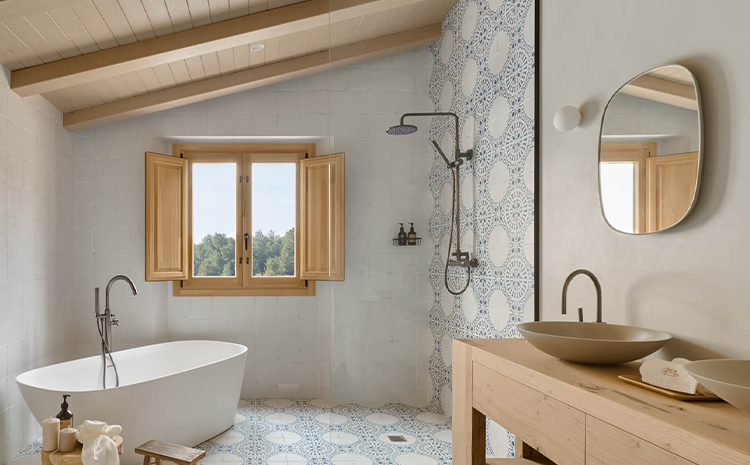 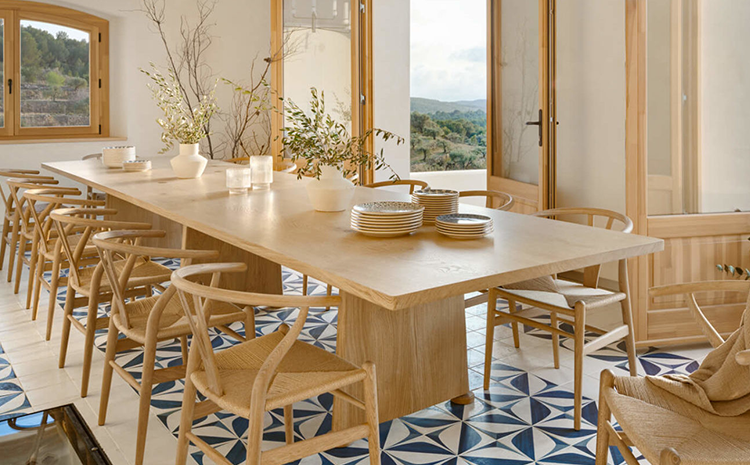 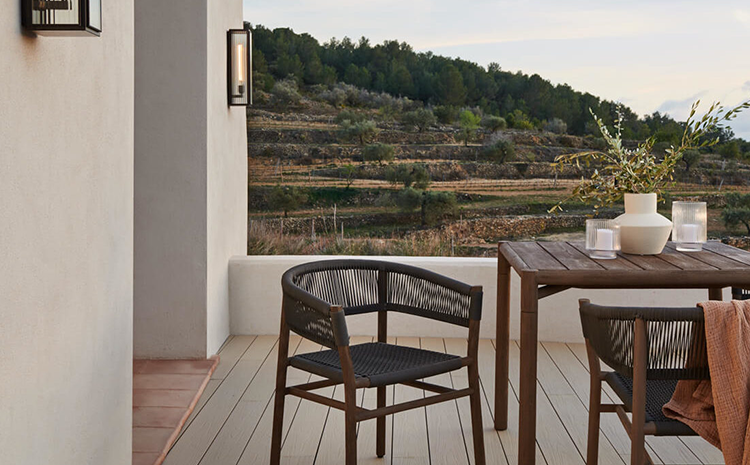 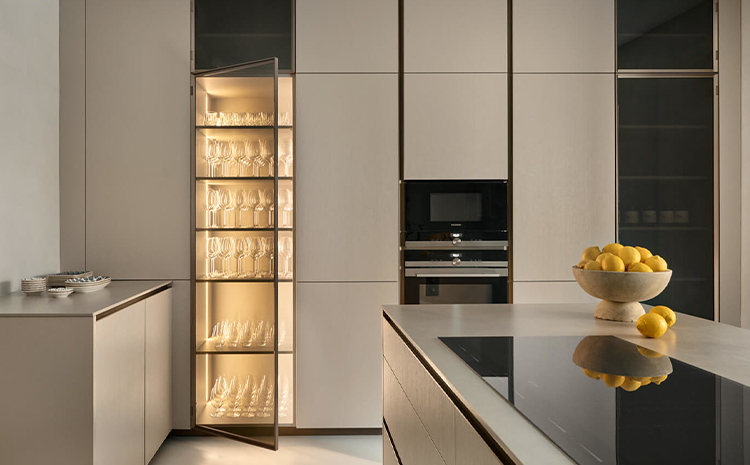 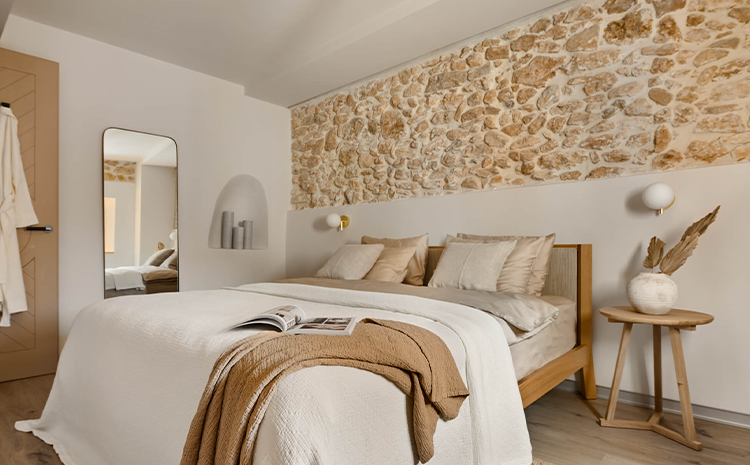 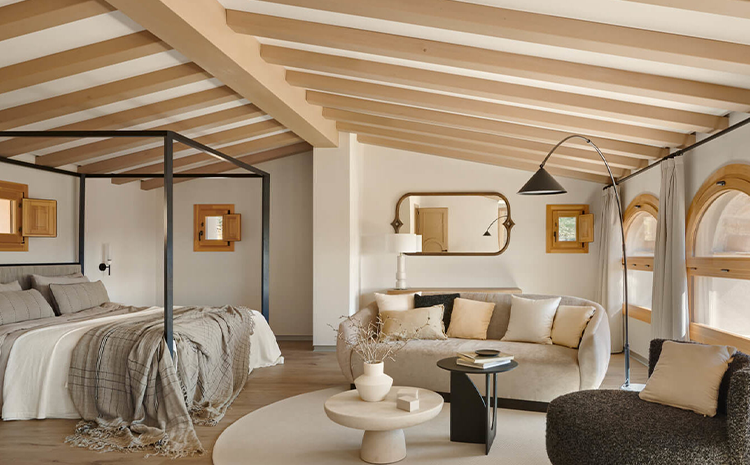 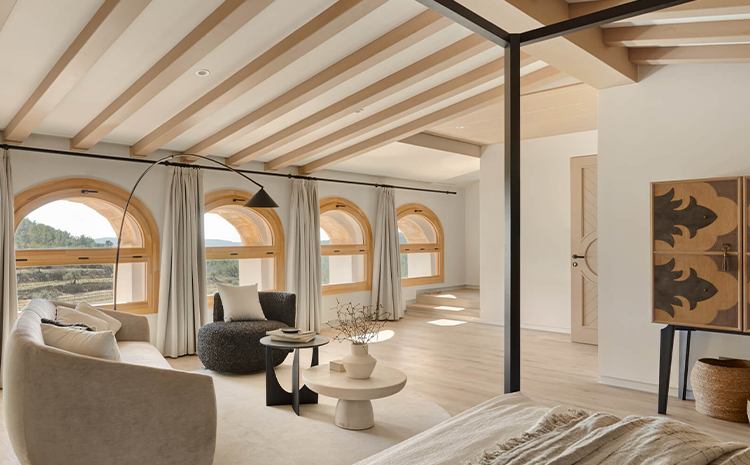 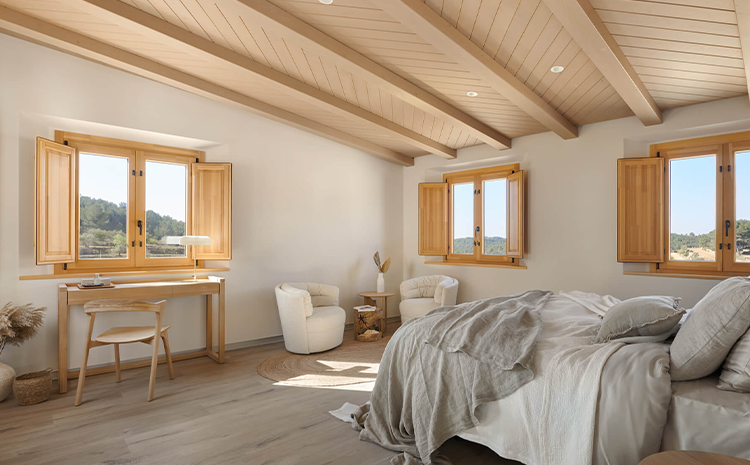 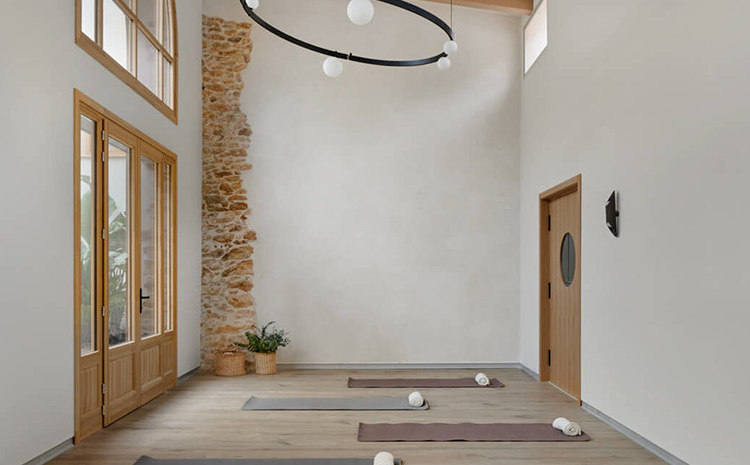 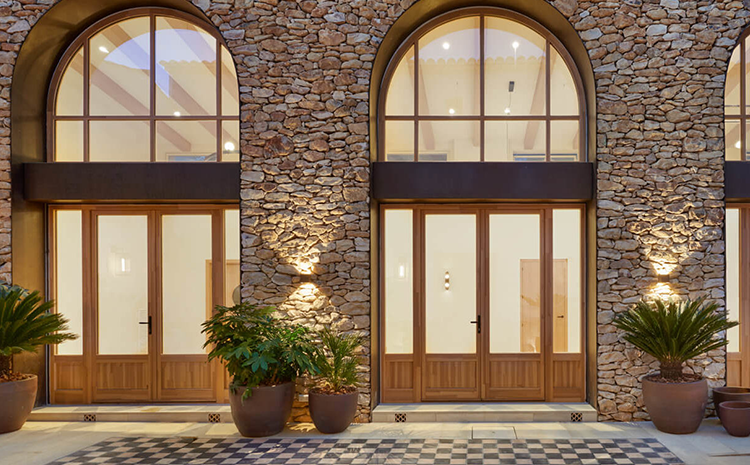 For your convenience there will be a bright, high-ceilinged ball room – the “Montserrat hall” for private events up to 50 people, workshop sessions, yoga classes and other activities if and when you need to hide from the otherwise mild Spanish climate.

Masia Cabellut by the numbers

Masias are iconic rural buildings in Catalonia that had great impact on forming the identity of this region. Masia Cabellut began its history as early as the 12th century, but the documents with the official print and a signature of recognition by the King of Spain came in place in 1745 with the owner Josep Bondo de la Bisbal del Penedes. At the end of the 18th century, it was an important hostel for pilgrims and other travellers on the old Roman Road.

It was always a family business and through the centuries only a few families have owned this historic place that was a shelter for Napoleon troops during the Napoleonic Wars. Now masia Cabellut belongs to two European families – Johnsen and van Buitenen.